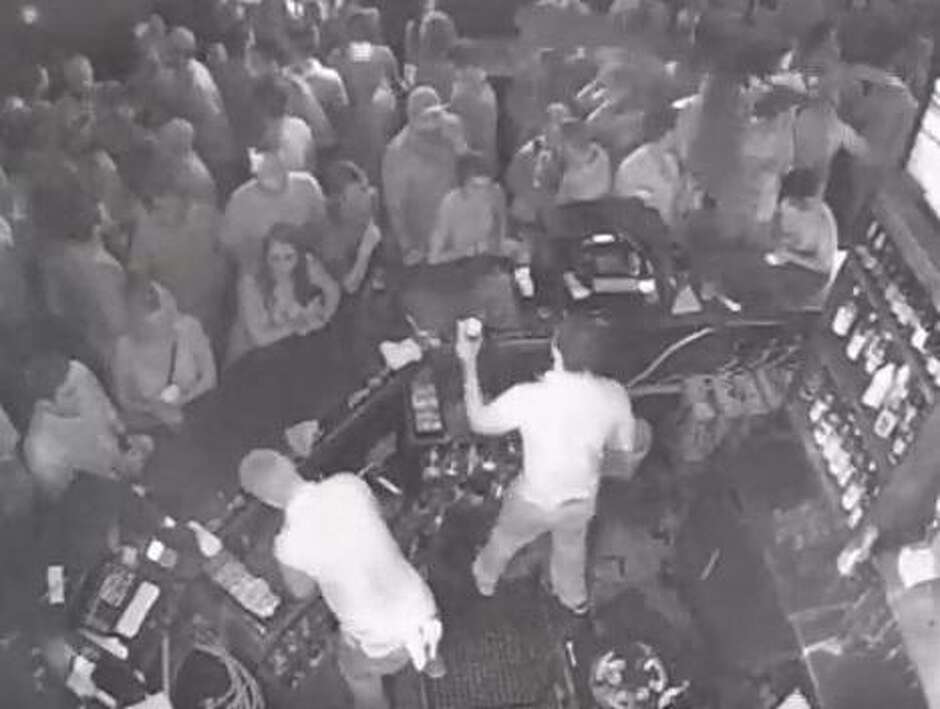 Which is worse – a Cop that lies to falsely arrests/convict someone or a District Attorney who covers for the liar?

People rely on the justice system to protect their rights, and if crimes are committed to conduct a fair and appropriate trial.

Recently, a Texas bartender was arrested and charged with serving alcohol to a minor as a result of a sting operation. If convicted, he faced a year in prison and a hefty fine. He was convinced of his innocence and brought the case to trial.

The bartender had broken no laws, as minors can be served in the presence of a parent, and the bartender was ruled Not Guilty by the jury.

Despite these clear violations of the law, the District Attorney defended the officer and claimed the officer’s mistakes were “unintentional.” Both the law enforcement and the legal system failed in this case. When an innocent person’s freedom is on the line, the authorities must be carefully scrutinized, and then properly handled when injustices have been done.

How many other people have gone to jail because of these “unintentional” mistakes?